Foods Containing Gluten May Be Hiding in Plain Sight 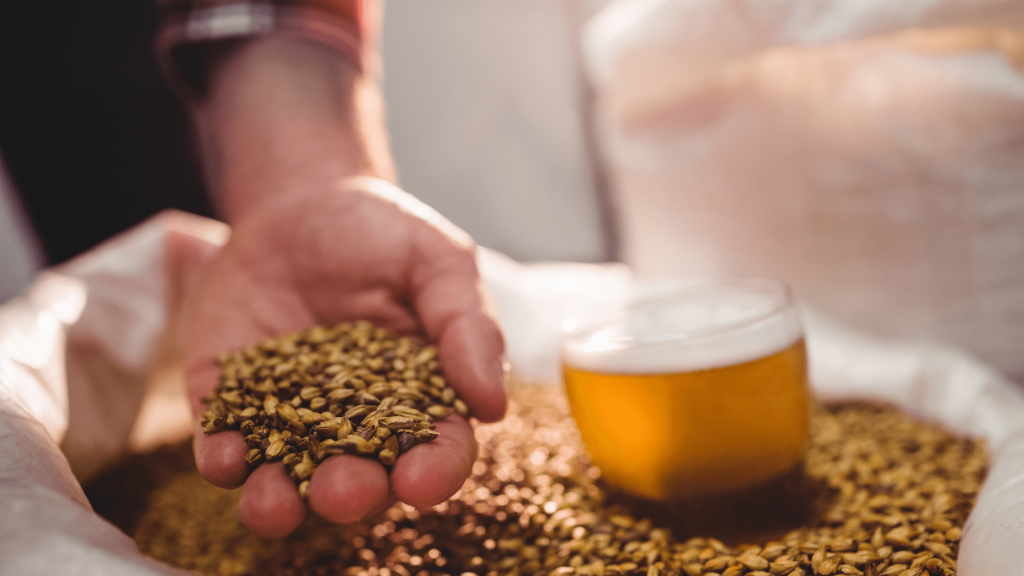 Foods containing gluten can lurk in unsuspecting places. Gluten (glutenin and gliadin) is the only known protein found in food that your body does not have the tools to break down. It is indigestible to humans. In fact, every time you eat wheat you get intestinal permeability. And for highly sensitive people, this undigested protein sitting in their small intestines irritates it and prompts an autoimmune response that sends out antibodies to help fight it.

When you are trying to find the road to wellness, taking the gluten-free path can be critical. Unfortunately, diet alone is often not enough to repair intestinal damage and improve mucosal recovery. And a constant source of frustration for many people who live a gluten-free lifestyle is cross-contamination and hidden sources of gluten exposures.

Gluten is not bad for you — bad gluten is bad for you. There’s gluten in rice, corn, quinoa, and most grains, but it’s the gluten proteins in wheat, rye, and barley that are nasty for everyone.
This family of wheat includes spelt, couscous, rye, and barley. No human can digest them. They cause inflammation in everyone.

Even that weekly communion wafer may not be safe. If tests have shown that you have elevated antibodies to any peptide of gluten, the amount of gluten required to reactivate the immune system is miniscule. There are practical alternatives for receiving the Eucharist while on a strict gluten-free diet.

There is a difference between hidden gluten and foods that have been cross-contaminated with gluten. Cross-contamination is accidental exposure to foods containing gluten.

Foods containing hidden gluten are foods that you may not suspect, like lollipops or meats. These are products that don’t say gluten-free; when you look at the ingredient list you may not see the words wheat, barley or rye. You may assume that it is safe, but the terms used can mask the ingredients.

Foods like food colorings or flavor enhancers don’t tell you the full story. So if something doesn’t specifically state it is gluten-free, avoid it.

Many people don’t realize their medications and vitamins could contain gluten. We encourage you to work with your pharmacist and product manufacturers to ensure that your prescriptions, vitamins and other supplements are gluten-free.

At theDr.com, we understand exactly how important this is, so our products are clearly labeled for client safety.

When in doubt, assume the worst until proven otherwise. Actively seek to find alternatives that support your health and avoid eating any foods containing gluten.

One of the common complaints among people who are diligently striving to eat a gluten-free diet is the fear of the unknown. Has their gluten-free food been a victim of cross-contamination?

5 Tips to Minimize Your Risk of “Getting Glutened”

Tests Reveal if the Foods You Eat are Containing Gluten

Unfortunately, you can’t feel when antibodies are being sent out. The only way to verify is through testing. Internal damage may be occurring without symptoms appearing for years.

If your gluten-free lifestyle has been successful, a test for antibodies to peptides of gluten should come back negative. However, we have found that 90% of people on a gluten-free diet still will have antibodies to peptides of gluten or wheat or marker of intestinal permeability on the Wheat Zoomer. This critically important information could tell you that your gluten-free lifestyle and gut healing protocols have not been completely successful.

How Often Can I Safely Eat Foods Containing Gluten?

If you have a gluten intolerance, you cannot have a little once in a while — not that birthday cake or Christmas cookie, or even the communion wafer. All it takes is an eighth of a thumbnail amount of gluten to trigger a response. If you activate the immune response in your gut, you will have elevated antibodies anywhere from six weeks to four months — all from an eighth of a thumbnail of exposure.

It doesn’t matter where you are on the gluten/wheat-related disorder spectrum. Whether you are in the early stages of wheat sensitivity, or part of the cool club that avoids gluten and wheat, or if you are at full-blown celiac disease, which we hope nobody ever gets to because by the time you’re diagnosed, you have total villous atrophy.

Unfortunately, sometimes we get “glutened” when we eat out or visit a well-meaning friend. So we need to take preventative measures to protect ourselves in higher risk situations like eating at a restaurant or a friend’s house.

There are a number of gluten-digesting enzymes on the market. The problem is that many of them take three hours, four hours, or six hours to work, but how long does it take for food to come out of the stomach? About 90 minutes.
If the digestive enzymes take three to six hours to work, that means that the food is coming out of the stomach before being digested by those enzymes. So, they’ll help you further down the intestines, but in the proximal part of the small intestine, they don’t work.

We Offer Two Forms of Protection.

You can still protect yourself from inadvertent gluten exposure before autoimmune responses ever start. When you inadvertently eat foods containing gluten, the time table of breaking down gluten is critical. No human alive breaks it down on their own entirely. So, if you have a gluten intolerance, this causes a serious problem as soon as it reaches that first part of the small intestines as it exits the stomach. It needs to happen within that 90 minute span.

Both WheatRescue and E3 Advanced Plus are formulated to pulverize gluten proteins quickly, making them unrecognizable by the time gluten proteins reach the small intestine. This helps to prevent the autoimmune response.

There are a couple things you should do.

But then, you still have the immune response that’s now activated in your bloodstream. To calm that one down, you want systemic anti-inflammatories. After the first few days, You can lower the Vitamin D levels down to a daily dose of 5,000 units for a few weeks. You can also subside some of the inflammation using curcumin, fish oil capsules, and a scoop of colostrum a couple times a day. You want to put together an anti-inflammatory approach, like big fire extinguishers.

If you know of foods containing gluten, avoid them. Prevention is ALWAYS the #1 choice. Your goal is to prevent the autoimmune response from attacking your own body’s cells. In addition to removing foods containing gluten from your diet, you should also always be looking at other ways you can reduce the burdens your body deals with daily.

The less your body has to struggle with, the more easily it can take care of you properly.