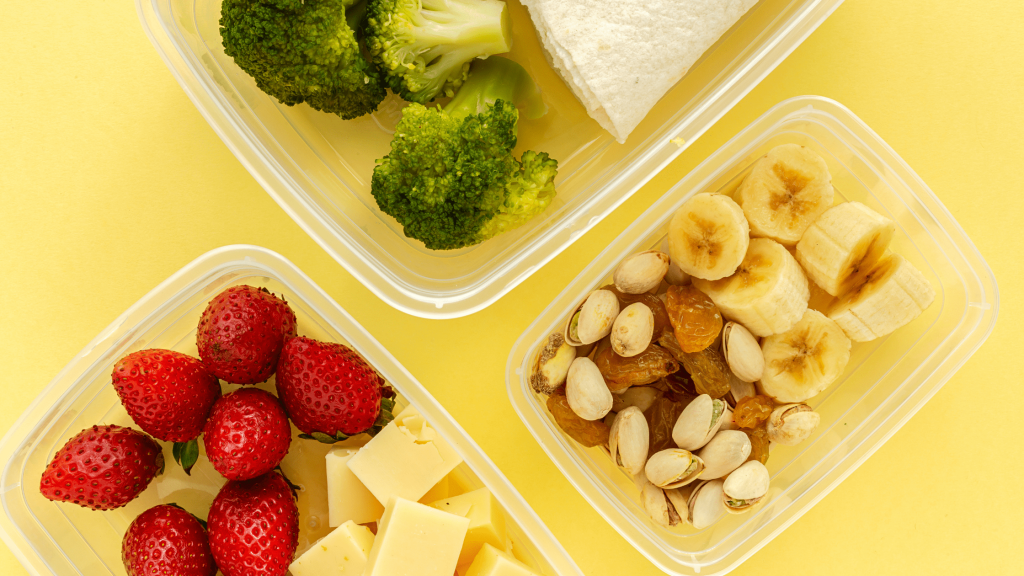 Bisphenol A, more commonly known as BPA, is a chemical that helps to shape plastic, but when it comes to shaping brain development, it may be setting you up for brain dysfunction.

As I put together materials for my Brain Masterclass and wrote my best-selling book You Can Fix Your Brain: Just 1 Hour a Week to the Best Memory, Productivity, and Sleep You’ve Ever Had, BPA was a toxin that I could not ignore.

BPA has a cumulative effect. One of the problems is that BPA is one of the most highly produced chemicals in the world. It is a known xenoestrogen (Great scrabble word!). It means it is a hormone disruptor that mimics estrogen by binding to estrogen receptor sites in your body. This means your body receives BPA thinking it is estrogen, except instead it is a toxic chemical weakening your body’s ability to function properly. This includes BPA’s interference with brain development during critical stages of your life.

We’ve crossed a threshold of toxic chemicals. It used to be that we would test to see if you had BPA in your urine. It’s a waste of time and a waste of money to do that anymore. Everybody has BPA in their urine now. Infants are born with BPA in their bloodstream because they got it from their mother.

Let me repeat that; infants are born with BPA in their bloodstream.

That’s the frightening reality we live in. Babies are being born with toxic burden — or at least well on their way to it. So rather than waste time and money checking to see if it is in their urine, we now skip straight to checking to see if they are pumping out antibodies to BPA, meaning they’ve crossed the line, and their immune system will not tolerate it anymore. That’s when their immune system is trying to fight BPA.

In other words, upon entry into this world, your child may already be on the autoimmune spectrum, primed for a litany of diseases. It’s not exactly the dream any of us wish for our children.

Up until recently, we poured fuel on the fire with baby bottles and sippy cups made with BPA. As parents began to hear whispers of BPA not being good for their children, industry shifted out of sheer demand.

What was all the fuss about? BPA carries an increased risk on a baby’s brain development that could lead to long-term effects. This endocrine disruptor was also linked to an increased risk of cancer, diabetes, and obesity, just to mention a few. The concerns were not new. Awareness was. Unsuspecting mothers were inadvertently increasing the amounts of BPA their children got by heating up baby bottles. How much? Up to 55-fold! As BPA plastic came in contact with hot, boiling water or formula, the BPA chemical leached out into the liquid. Innocent babies everywhere then ingested BPA, putting them at risk for impaired brain development. These concerns led to bans in BPA use in baby bottles (and sippy cups) in the United States (2012), Malaysia (2012), Europe (2011), Canada (2008), China (2011), and South Africa (2011). Those warm bottles of formula intended to nourish tiny minds were potentially having a cumulative negative effect on their brain development, as well as other areas of their health.

While this substance is off the list for baby bottles in many areas now, it can still be found in the tupperware you store (and perhaps heat) your food in, the toys your toddler plays with and puts in their mouth, and the lining of water pipes that you use every day. Over time, this can potentially impact your brain development.

As the consumer began to associate the term “BPA” as negative, the free market created it’s sisters of destruction: BPS and BPF. So the safety of the BPA-free label may not imply it is any safer than its previous plastic.

Exposing Your Child to BPA May Harm Their Brain Development

Exposure to BPA at an early age appears to put a child at risk both for long-term diseases later in life as well as crippling healthy development of their brain at a critical stage.

A recent study reported that BPA may suppress genes necessary in the early development of a child’s nervous system, setting them up for neurodevelopmental disorders. In other words, BPA negatively impacts brain development.

Dana C. Dolinoy from Durham, North Carolina conducted a study The agouti mouse model: an epigenetic biosensor for nutritional and environmental alterations on the fetal epigenome.

Epigenetics is defined as the study of changes in organisms caused by modification of gene expression rather than alteration of the genetic code itself. In terms of nature vs nurture, epigenetics is nurture. Genetics is nature.

In a study, they fed BPA to pregnant mice and examined the neurons in the brains of their offspring. The baby mice who were exposed to BPA had changes in how their genetic coding was expressed. It influenced the DNA methylation in the brain neurons.  In other words, BPA interfered with their brain development.

Dana C. Dolinoy cites in her study that “Throughout the years, the definition of epigenetics has evolved, while the number of molecular phenomena involving epigenetic pathways has grown. Recently, yet another metaphor was put forward to describe the field of epigenetics as a ‘bridge between genotype and phenotype’ that alters gene expression without changing the underlying DNA sequence. The notion that early environmental exposures interact with epigenetic gene regulation to influence phenotype and adult disease suggests that epigenetic gene regulation serves as a link between nature and nurture.”(1)

This is what we witnessed in exposing developing fetuses of mice to BPA.

Here are a few ways you may see your brain development impacted:

As I mentioned earlier, BPA is one of the most commonly used chemicals produced worldwide. Avoiding BPA is one of many steps you can take to protect your brain health at every age. Some of the places BPA lurks may just surprise you.

You can find BPA in these common places:

Remember when I talked about genetics and epigenetics? Epigenetics was pulling the trigger of a loaded gun. This puts the power in your hands — prevention is your best friend.

Let me be crystal clear about this: Genetics do not imply that an autoimmune condition is your destiny. You are born with those genes you carry for life. They may never be triggered and get “expressed.” And there is no shortage to the plethora of diseases you could get — but you don’t.

It’s the lifestyle choices, the toxins, the EMFs, the repeated exposures to foods we are sensitive to, and heavy metals that ignite certain gene expressions that lead to autommune conditions. This is great news because that means that we have a lot of control over whether we ever get an autoimmune condition in the first place.

As I detail in my Brain Masterclass, you can reduce toxic burdens (like BPA exposure), clean up your environment, remove heavy metals from your system, reduce EMF (Electromagnetic Frequency) exposure from devices like microwaves, cell phones, and wireless devices in order to minimize your risk of triggering those bad genes.

Be mindful (of your brain) when making these purchases.

It’s all about making a simple paradigm shift when you purchase items.

Over the years, I have found that people seeking good health get overwhelmed at the number of improvements they need to make in their lives. You don’t have to kill yourself trying to get better. You don’t have to do everything today.

That’s why I called my book You Can Fix Your Brain: Just 1 Hour a Week to the Best Memory, Productivity, and Sleep You’ve Ever Had. It’s not meant to be a cute title. It’s meant to be a tool to get you out of the pool of autoimmunity and into a safe harbor that you can create. It’s time to draw a line in the sand and get the strategies that optimize your brain’s health.

Every week take one hour to make a simple change in your environment; throw out the plastic tupperware and get a set of glass storage containers. If every week you do one thing, imagine the cleaner environment you are creating. The beauty of it is that your safe space that supports your health also will support the health of others that enter it.

It is possible to unlock your brain’s potential. Get in-depth information and action steps you can implement immediately when you enroll in my Brain Masterclass or pick up a copy of my best selling book, You Can Fix Your Brain.