Vitamin D and Your Immune System 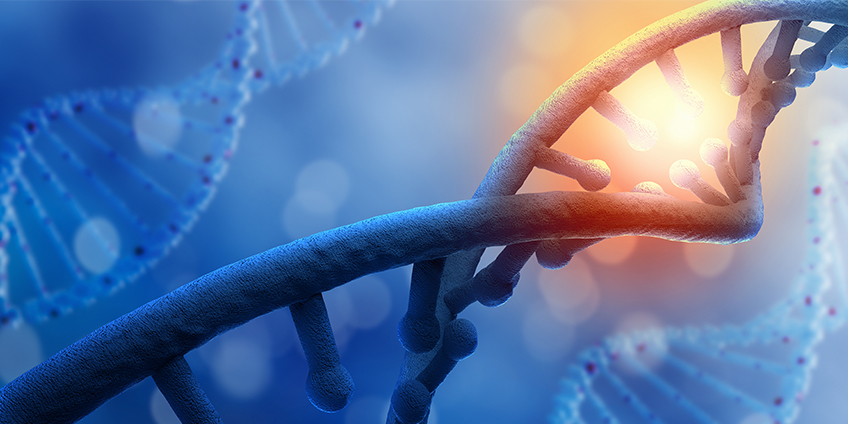 “What are optimal levels of vitamin D?”

A child’s immune system is fully developed between the ages of two and three. Then it’s really ready to go, and it’s working. We know that a vitamin D level between 50 and 75 nanograms per milliliter (ng/mL) is the ideal range to reduce the risk of developing autoimmune disease or arresting autoimmune disease.

Some doctors go higher than that, but I think 50 to 75 ng/mL is a safe zone to be in. While dosing is different for a child than an adult, the range of 50 – 75 ng/mL is the same level of concentration you are seeking in your body. It just takes a much smaller amount to reach that range for a child.

What are ways to increase vitamin D levels in the body?

There are three concepts here.

3. The third way is a little bit of exposure to the sun every day. Exposing your arms and legs to the sun for about 15 minutes helps tremendously in stimulating your body to produce vitamin D. Between 10:00 and 2:00 is great for where you live year round. Anywhere north of the imaginary line between San Francisco, CA and Atlanta, GA, doesn’t get enough vitamin D access from October to April.

Now, for those of you that are sun sensitive, there is an herbal product that we’ve begun to use; it’s called Sun Protect, and it’s with Sunhorse Energy. With Sun Protect, you take one capsule, and you don’t sunburn. It’s just remarkable what we’re seeing with that product. You can go out in the sun, get your 15 minutes of walking every day, and you won’t get red. You’ll know that you’re triggering vitamin D production, but you’re not getting the UVC damage that comes with sun.

Remember that while your body was not designed to hide indoors, you still need protection from overexposure. Odds are if you’re hiking, biking, swimming or camping, you do not stop after 15 minutes. So get added protection with sunscreen.

Those are the three ways that I’d recommend to help you get enough vitamin D.

Vitamin D plays an important part in the innate antimicrobial response. When your body does not get a sufficient (and appropriate) amount, implications for how your immune system functions suggests an increased susceptibility to infections and an increased risk for autoimmunity. Supplementing with Vitamin D is one of the simplest ways you can support your immune system, yet the benefits are far-reaching.